When you are in World Tier 5 after Title Update 6 goes live, you will have a new way to target specific loot. This system will allow you to hunt for certain loot types, such as specific gear slots, brand items, weapon type and mods. Every mission and named zone will have a specific type of loot associated with it. Several zones and missions might offer the same loot, and so you can choose which activity suits your playstyle best: replay missions or complete open world activities in named zones if you're after specific items.

For convenience, there will be information on the mega map to communicate which missions and named zones have an increased drop chance for which item types. We have also included a timer to ensure players know how long the current targeted loot rotation is active.

In the open world, your targeted loot—which is displayed on the megamap—is guaranteed to drop from named NPCs and activity completions You also have a smaller chance to get specific items when opening containers and looting fallen enemies in these zones. This also applies to the Dark Zones, which are part of the loot rotation and will show which items you can loot from there. Keep in mind that all Dark Zone items that dropped as targeted loot will need to be extracted before you can use them.

To make sure you don't miss out on your loot target, we've also added a highlight to these drops to stand out in a loot pile.

As with all loot, the specific items you target with our new system will scale with your Agent's Gear Score. As you progress towards Gear Score 500, so will the items you loot. This applies when at Gear Score 500 as well.

Hope you're looking forward to seeing these changes to loot acquisition coming in Episode 2. Be sure to stay tuned for more information coming regarding Dark Zone and PVP updates, together with a look at the road ahead for The Division 2.


by Mikel Reparaz / September 11, 2019 / 7 minute read
On this week's The Division 2 State of the Game, Senior Game Designer Nikki Kuppens, who works with the economy and progression team, gave an overview of some of the changes coming with the launch of Episode 2, Title Update 6. This week's stream specifically covered improvements to gear and loot; here are a few highlights:

State of the Game streams every Wednesday at 8:00AM PDT on Twitch, Mixer, and YouTube. (To find out what was covered in the last episode, make sure to check out the previous State of the Game Recap.) 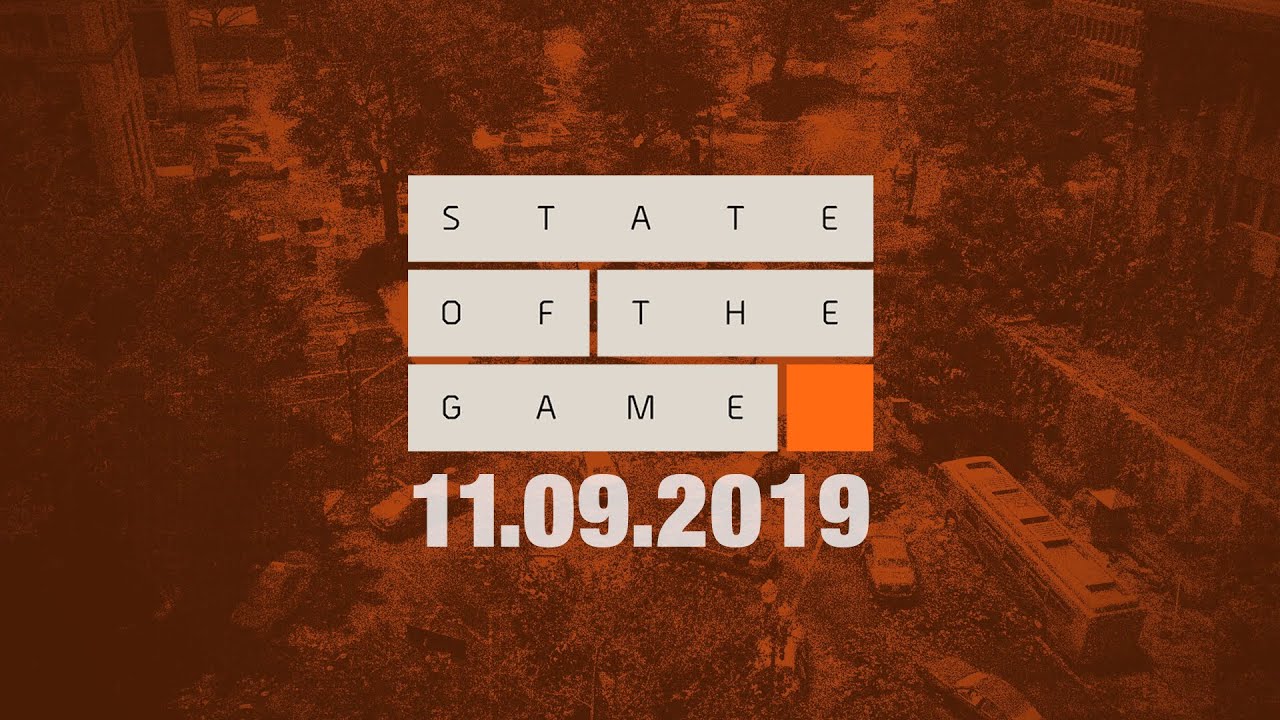 Updates From the Break


[*]Only four items will be needed to complete a gear set and unlock its full bonus.

[*]Chest pieces and backpacks for all gear sets will be made more powerful with the addition of a high-end talent.

[*]Items from Raid gear sets will be made more widely available, but the backpack and chest pieces will remain exclusive to the Raid.

[*]The team is still working out exactly where named items will drop.

[*]As always, balance is an ongoing topic, and the team will continue to make changes and talk about them in upcoming shows, articles, and patch notes. To join the discussion, visit the forums or the subreddit.


[*]The normal loot pool is available while targeted loot is active, so players won't miss out on anything when selecting a mission with targeted loot available.

[*]This also available in named zones.

[*]Dark Zones are also part of this, and can also have specific loot available.

[*]Loot refreshes on a daily timer, and you'll get a message at login that tells you the rotation has refreshed.

Recalibration and Crafting in Title Update 6


[*]Recalibrating mod slots is under consideration.

[*]Crafting changes are incoming in TU6.

Next week, State of the Game will cover PVP and Dark Zone changes, while September 25 brings a look at the road ahead. For more on The Division 2, check out our previous coverage. https://news.ubisoft.com/en-us/article/355223/the-division-2-state-of-the-game-recap-etf-echo-feedback-tu6-gear-and-loot-updates-pts-build-soon